Continuum is a new feature of Windows 10, which detects if the computer is used as a desktop with a connected keyboard or as a tablet with touch-screen functionality. The Windows 10 operating system can switch to a more intuitive user interface when the keyboard is detached. On machines like Surface Pro, this is a practical function that offers flexibility to the user. 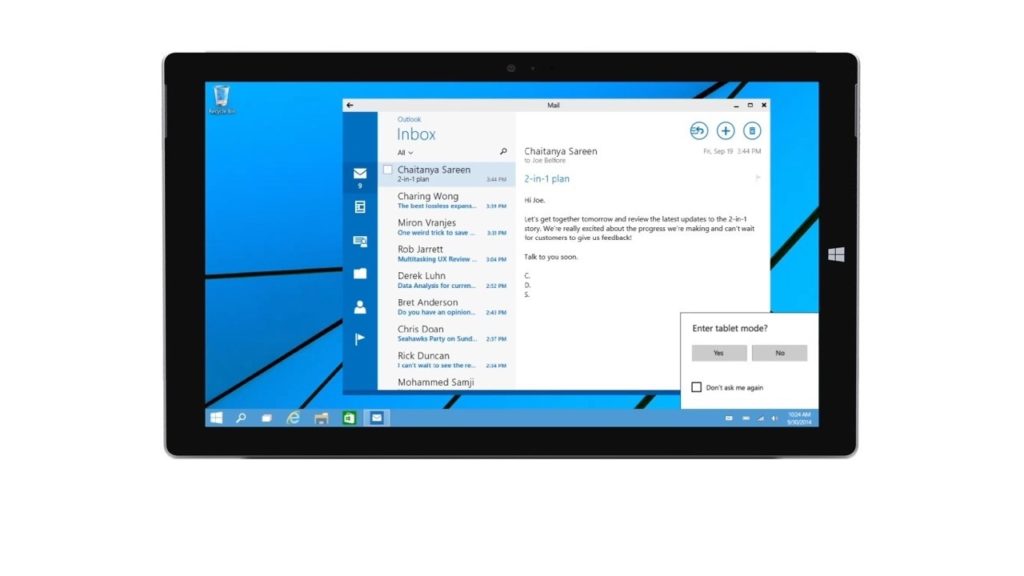 In Windows 8, the “modern” apps available in the Windows store have been opened in full-screen mode. Many users have found it really inconvenient to switch from one application to another. In Windows 10 these apps have been renamed “universal apps” and can be viewed like any other regular app. 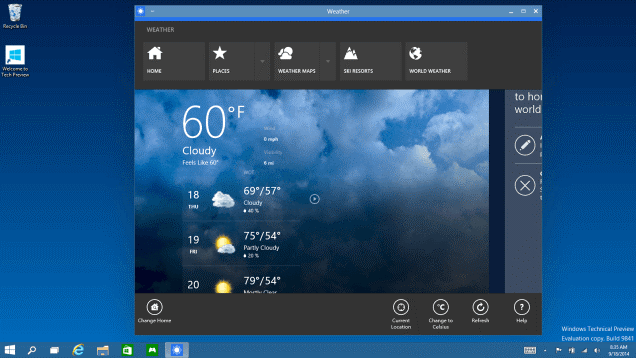 The traditional Windows desktop interface is regaining importance in the latest version. Microsoft has tried to maintain the conventional style by modifying the interface to adapt to users of the touch screen rather than performing a complete overhaul.

Microsoft is calling its multitasking feature as a “Task View” in which you will be able to view all the open windows in one place. You can even create multiple desktops that will allow users to better organize their apps. 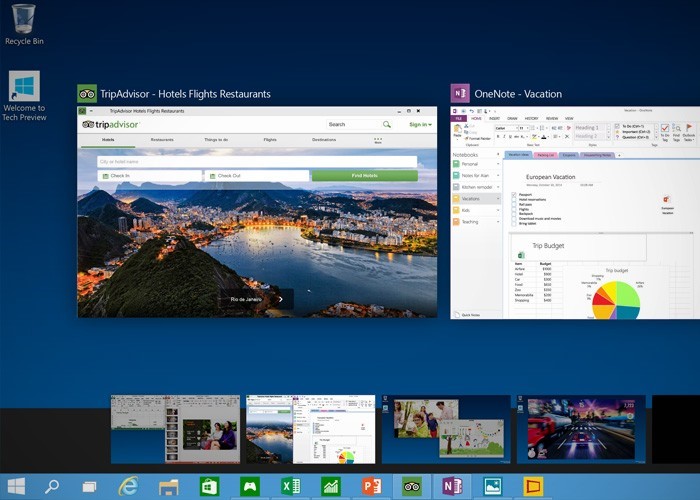 A new “Task View” button is available in the taskbar. You can start the task display interface by clicking this button to view all the open windows on the virtual desktops that have been created. When you start the task view for the first time, you will see the “Add a desktop” option that will allow you to create multiple desktops.

The new functionality of multiple virtual desktops is further enhanced by the presence of snap functionality. With this snap function, users can resize windows to fit any part of the screen. It is also possible to place windows side by side. 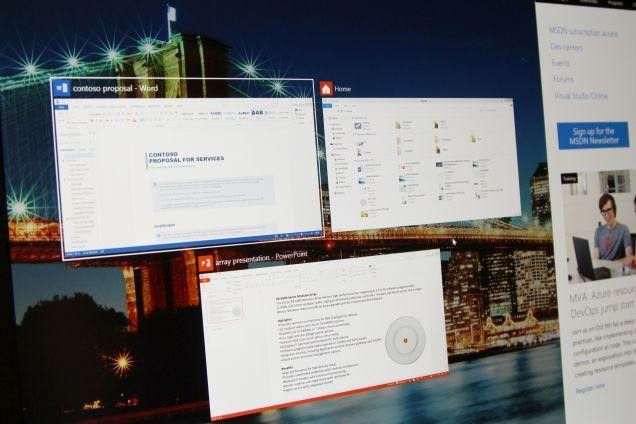 With multiple desktops, this is a fantastic new feature that will enhance the user experience. The snap-help will be extremely useful for users who use a tablet as it will be easy to switch from one application to another and scroll through the content.

Now it is official; the Windows 10 Start menu is re-sizable. You can adjust the size of the start menu to fit it to the left side of the window or to reduce it to a strip. This feature will be very useful for tablet users who need to view screens of varying sizes. The ability to adjust the size of the boot menu makes it more flexible.

Windows 10 has an updated command prompt that supports correct text selection and paste a directory with Ctrl + V. We know it has long since expired and Microsoft has finally done so. 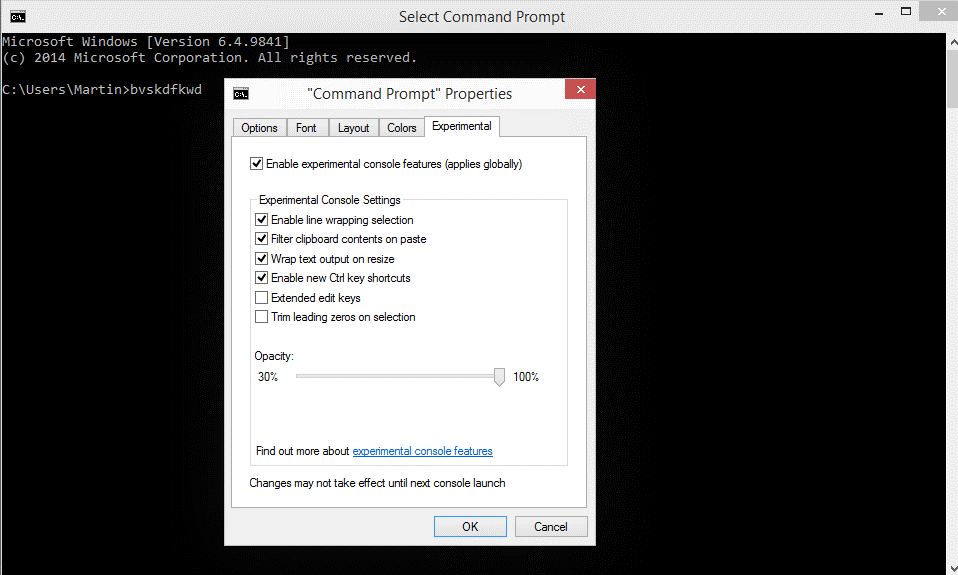 Windows 10 supports native text selection and line wrap which provide great relief to users. You can paste text in the command prompt without using the traditional shortcut menu because it now supports the Ctrl + V option.

10 Windows tips and tricks you must try today

A Whole New Start (Menu) The start menu is a Windows classic. It's easily accessible…

Use Custom Install When you're setting up Windows 10 on a new PC, make sure…